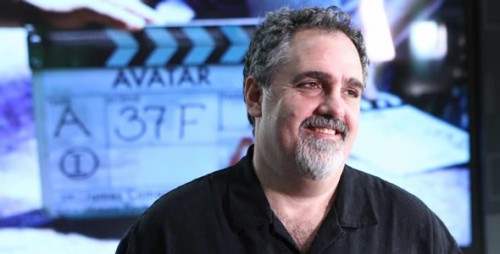 Producer Jon Landau has confirmed that James Cameron’s ‘AVATAR‘ sequel may not see the light of day until 2016, despite originally being earmarked for a 2014 release!

Speaking at a screening for ‘Titanic 3-D’, Landau, who has worked with Cameron on both projects, confirmed that fans will have a four-year wait before they can return for a new adventure in Pandora. This means the movie will bow out in 2016, seven years after the original.

“We are excitedly working on it as we speak and it will be four or so years before it will be out.”

The 2009 movie, starring Zoe Saldana and Sam Worthington completely smashed Box-Office records, and in 2010 there would be a second and third film to follow – eyeing a late 2014 release for ‘AVATAR 2‘.

But every cloud has a silver lining, as Landau is confident that it will be even better than the first, especially with the advances in film technology.

“We are excited and we have a lot of the same team working with us, some great design and ideas and some great themes hopefully.”

Ed is an entertainment news writer, and founder of TOMORROW'S NEWS. He always keeps a watchful eye on who and what's trending in the entertainment world. His articles focus on tomorrow's news today, including celebrity news, film news, music news and so much more!
NEWER POSTADELE To Make A Live Return At The 2012 BRIT AWARDS!
OLDER POSTHPFA To Censor GERVAIS Before The GOLDEN GLOBES?