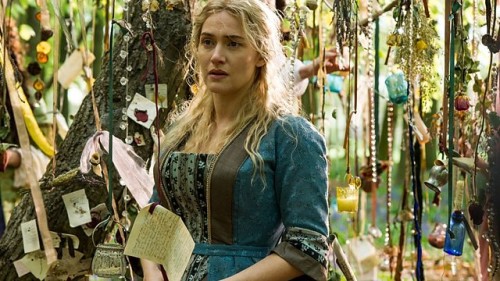 The brand new full trailer for Alan Rickman‘s movie ‘A Little Chaos‘ has been released, and you can watch it here!

Starring, directed and co-written by Rickman, ‘A Little Chaos‘ is a romantic drama which follows Sabine (played by Kate Winslet) – a strong-minded landscape designer who challenges gender and class barriers, after being selected to build one of the main gardens at King Louis XIV‘s Chateau in Versailles. She soon finds herself professionally and romantically drawn to the French court’s most renowned landscape architect André Le Notre (played by Matthias Schoenaerts). King Louis XIV is played by Rickman, and the movie also stars Stanley Tucci, Danny Webb and Helen McCrory.

Ed is an entertainment news writer, and founder of TOMORROW'S NEWS. He always keeps a watchful eye on who and what's trending in the entertainment world. His articles focus on tomorrow's news today, including celebrity news, film news, music news and so much more!
NEWER POSTTHAT WAS THE BOX – December 2014 (Week Three)
OLDER POSTTHAT WAS THE BOX – December 2014 (Week Two)