LANA DEL REY Sings “ONCE UPON A DREAM” On New MALEFICENT Trailer! 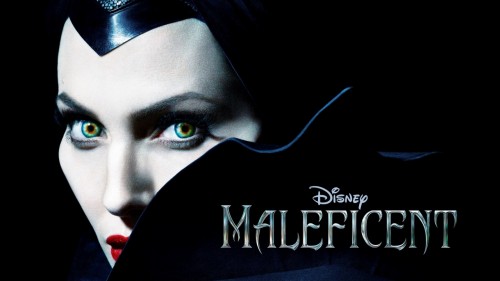 Last night’s Grammy Awards (26th January, 2014) showcased some of the best talent in music, and there was also a chance to viewers to see an exclusive clip of Disney‘s ‘Maleficent‘.

In keeping with the evening’s music theme, the trailer also featured the vocal talents Lana Del Rey – with her new song called Once Upon A Dream, taken from the movie. You can listen and download the song on Google Play – and it’s FREE for a limited time only.

In this new trailer, Angelina Jolie certainly looks the part as the evil Maleficent – if there was any shred of a doubt previously. The story explores the untold story of Disney‘s most iconic villain from the classic ‘Sleeping Beauty‘. The elements of her betrayal ultimately turn her pure heart to stone and, driven by revenge and a fierce desire to protect the moors over which she presides, Maleficent places an irrevocable curse upon the human king’s newborn infant Aurora.

As Aurora grows, the child soon finds herself sandwiched in the middle of the seething conflict between the forest kingdom she has grown to love and the human kingdom that holds her legacy. Maleficent soon realises that Aurora may hold the key to peace in the land and is forced to take drastic actions that will change both worlds forever.

‘Maleficent‘ will be released on the 30th May 2014. In the meantime, you can watch the new trailer below:

Ed is an entertainment news writer, and founder of TOMORROW'S NEWS. He always keeps a watchful eye on who and what's trending in the entertainment world. His articles focus on tomorrow's news today, including celebrity news, film news, music news and so much more!
NEWER POSTRITA ORA Says FIFTY SHADES OF GREY Role Will Be An “AMAZING SHOCK”!
OLDER POSTTHAT WAS THE BOX – January 2014 (Week Four)