In the mood for a magical epic film that will leave you tingling with excitement and a taste for adventure? ‘Warcraft‘ is definitely it for you.


With orcs, elves and old world medieval style fantasy realms it has that ‘The Lord of the Rings‘ and ‘The Hobbit‘ trilogy feel.

‘Warcraft‘ is a film based on the ‘Warcraft‘ video games and books set in Azeroth. 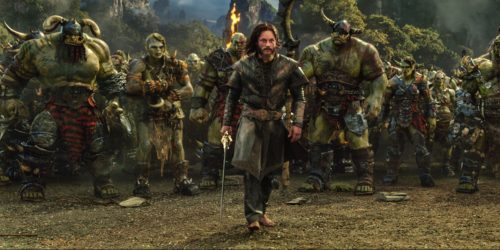 Azeroth – a realm inhabited by humans, dwarves and other beings-  faces impending war when it encounters the threat of a fearsome race of orc warriors whose mission is to colonise other civilisations after leaving their dying home.


A portal that connects the two worlds opens, setting the events in motion where there can only be destruction and extinction.

‘Warcraft‘ is a well presented and well-balanced film that will not only visually stimulate you with its striking state-of-the-art digital animation and effects, and creative costumes but will captivate you with its central themes of conflict, endurance, family, devotion and allegiance.

Director Duncan Jones manages to give you something memorable, and characters that have heart and a real sense of passion for what they do. 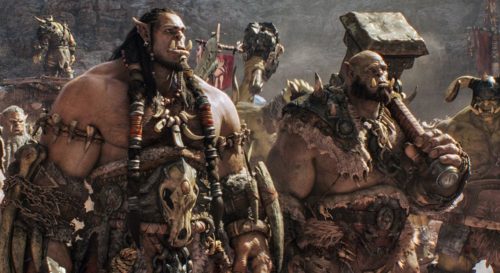 Paula Patton is the iron-willed Garona Halforcen, half-human, half-orc. She comes through the portal and becomes torn between the two sides.

Dominic Cooper is King Llane Wrynn, the ruler of Stormwind.

Toby Kebbell is Durotan, the father of Go’eland the orc chief of the Frostwolf Clan.

Ben Schnetzer plays Khadgar, a young mage who was trained to succeed Medivh. 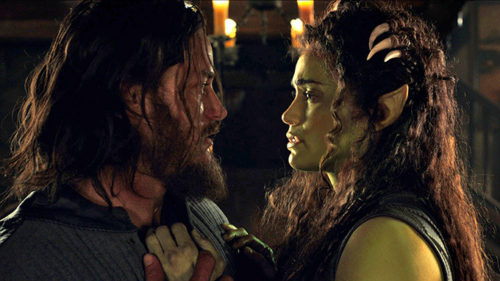 Credit definitely has to be given to Paula Patton (Garona) who has one of the biggest roles in the film. She is hands-down terrific and gives a moving performance that really makes the film. You can’t help but get absorbed into her character as she brings you into the story as it unfolds.


‘Warcraft‘ has action all the way through. You have mythical creatures, magical spells and eye-popping scenery within the conscientiously detailed fantasy realms.

It thrills you and really opens your imagination, giving you a route to escapism if only for a few hours.

‘Warcraft‘ is definitely likely to make a memorable stand and we can hope there will be more to come.

Khardine Gray writes fun, romantic fiction and is currently working on her second novel due to be published by the end of the year. She loves any film done by Marvel and all super hero films. She also loves thrillers, films with fast cars and action films. In her spare time when she isn't writing you can find her taking full advantage of an ice rink, or any ballet class she can find. Or, simply shopping and enjoying a good pizza.
NEWER POSTNOW YOU SEE ME 2: “You Won’t Believe Your Eyes”
OLDER POSTALICE THROUGH THE LOOKING GLASS: “A New Adventure”