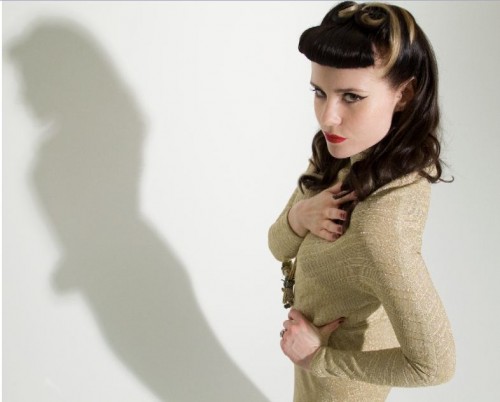 Nash‘s sound has evolved from her previous albums, which developed from using the bass guitar as the centrepiece of her writing. Although she’s in a new creative territory, her undeniable and unconventional lyricism still featured prominently throughout.

Recorded in LA, Girl Talk will be released on the 4th March 2013, and is available for pre-order on Pledge Music. Nash has been performing with her all-girl band to sell-out-crowds across the country, including 2012’s Bestival and she will be performing at SUB89 in Reading on the 12th of February and the NME Awards on the 13th of February, followed by a global tour.

Have a listen to 3AM on SoundCloud:

What do you think of her new single?

Ed is an entertainment news writer, and founder of TOMORROW'S NEWS. He always keeps a watchful eye on who and what's trending in the entertainment world. His articles focus on tomorrow's news today, including celebrity news, film news, music news and so much more!
NEWER POSTADELE To Perform SKYFALL Song At OSCARS 2013 Ceremony!
OLDER POSTTHE NME AWARDS 2013 – The Nominees!