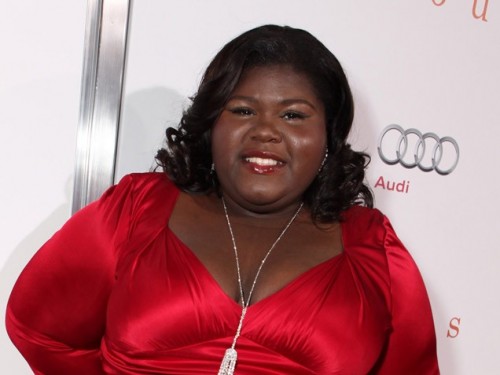 As yet there are no details as to which role she will be playing, or what the plot is likely to be. However we do know that Frances Conroy, Taissa Farmiga, Jessica Lange, Lily Rabe, Sarah Paulson, Evan Peters and Lily Rabe are set to return, along with the wonderful Kathy Bates who will be starring as a “rival” to Lange‘s character.

Sidibe has appeared in movies such as ‘Tower Heist‘ and ‘Seven Psychopaths‘, and was a familiar face on the TV series ‘The Big C‘.

Ed is an entertainment news writer, and founder of TOMORROW'S NEWS. He always keeps a watchful eye on who and what's trending in the entertainment world. His articles focus on tomorrow's news today, including celebrity news, film news, music news and so much more!
NEWER POSTNATALIE PORTMAN Chosen As LADY MACBETH!
OLDER POSTMICHAEL FASSBENDER To Star As MACBETH In New Movie Adaptation!