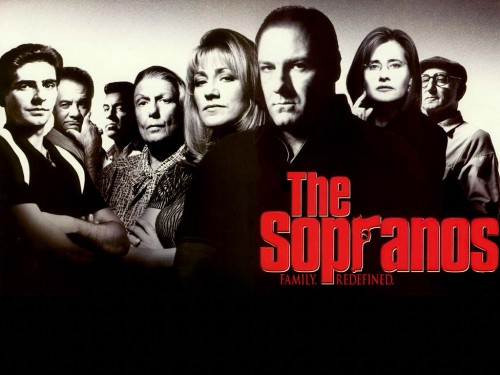 The Writers Guild of America (the WGA) unveiled its list of the 101 best written television shows last night (2nd June, 2013), and its members voted New Jersey drama ‘The Sopranos‘ as No.1!

Created by David Chase and debuting in 1999, the hit show ran for six seasons and 86 episodes before ending in 2007. Starring James Gandolfini as lead-character Anthony “Tony” Soprano, ‘The Sopranos‘ has received glowing critical acclaim over the years with New Yorker editor, David Remnick proclaiming the show to be “the richest achievement in the history of television.”

According to Deadline.com, the criteria for shows which could feature in the list included:

“All genres were eligible, but the shows had to be written in English and broadcast on U.S. airwaves. Individual or non-serialised programs were deemed not eligible.”

To see if your favourite show made it into the long list, click on the link below:

Ed is an entertainment news writer, and founder of TOMORROW'S NEWS. He always keeps a watchful eye on who and what's trending in the entertainment world. His articles focus on tomorrow's news today, including celebrity news, film news, music news and so much more!
NEWER POSTIs It Time For A Female DOCTOR WHO?
OLDER POSTKARL LARGERFELD Talks About “Roundish” ADELE!