Some great TV shows to look out for in Spring '21 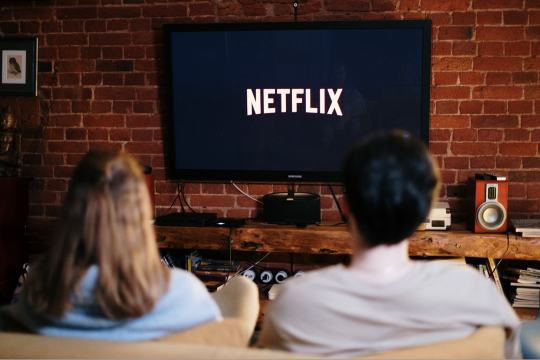 As we begin to approach a sense of (new) normality, in a post-covid world, we can also look forward to a host of new content on the small screen. Here are just some of the great shows to look out for this Spring. 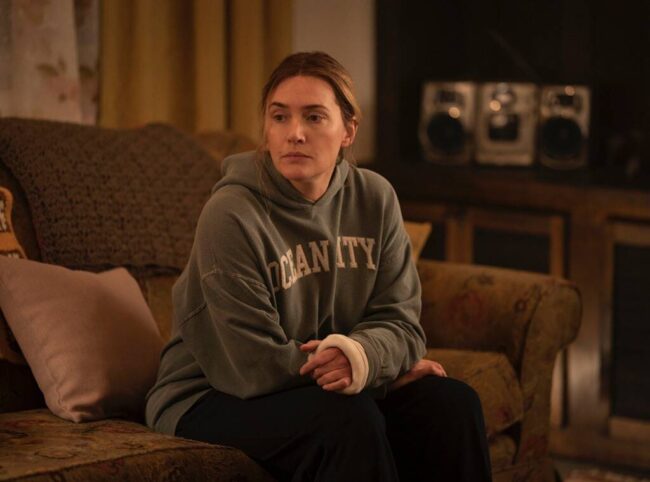 Starring Kate Winslet as a detective in a small Pennsylvania town, who investigates a local murder while trying to keep her life from falling apart. 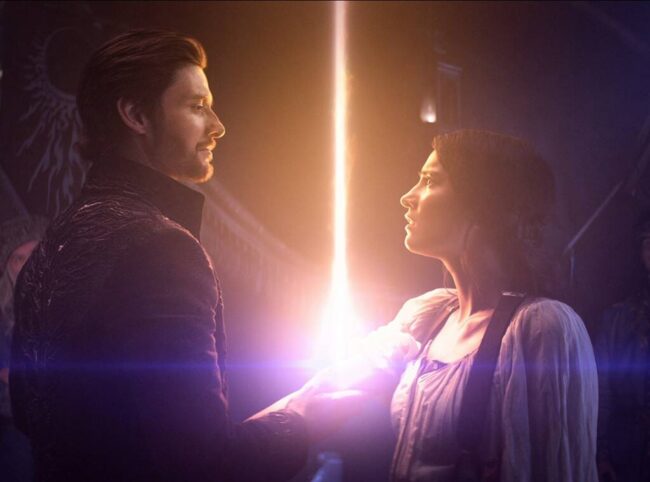 Starring Ben Barnes and Jessie Mei, ‘Shadow and Bone‘ is a fantasy series based on the Grisha trilogy – the first of which is ‘Shadow and Bone‘, and the ‘Six of Crows‘ duology by Leigh Bardugo. 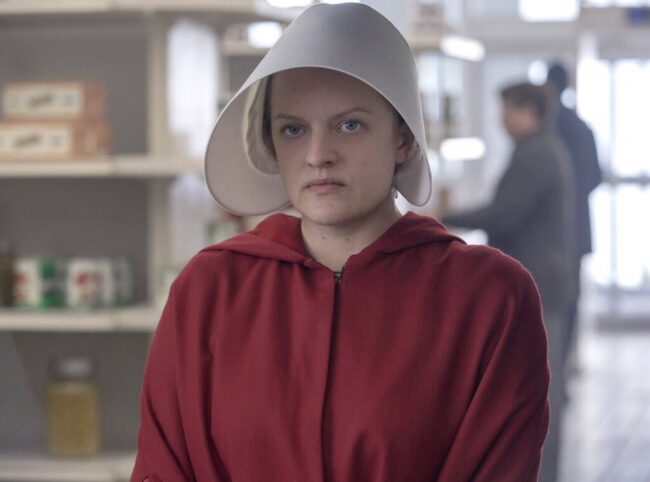 The eagerly-anticipated fourth season of the ‘Handmaid’s Tale‘ will premiere with three new episodes, at once, on Wednesday, 28 April. June (Elisabeth Moss) finds herself now as a rebel leader, striking back against Gilead. But will she achieve her goal for justice and revenge, and at what cost?

The third and final season of ‘Pose‘ will skip ahead to 1994. Set in the peak of the AIDS epidemic, Season 3 finds Blanca (Mj Rodriguez) juggling motherhood, and her role as a nurse’s aide. Meanwhile, Pray Tell (Billy Porter) struggles with his health, and the future of the House of Evangelista members will be challenged once more. Get your tissues ready.

Ed is an entertainment news writer, and founder of TOMORROW'S NEWS. He always keeps a watchful eye on who and what's trending in the entertainment world. His articles focus on tomorrow's news today, including celebrity news, film news, music news and so much more!
NEWER POSTTV Premiere Dates – Summer ’21
OLDER POSTPHOEBE WALLER-BRIDGE Cast In INDIANA JONES 5