Have a look at the first teaser trailer for SHOWTIME's DEXTER revival series. 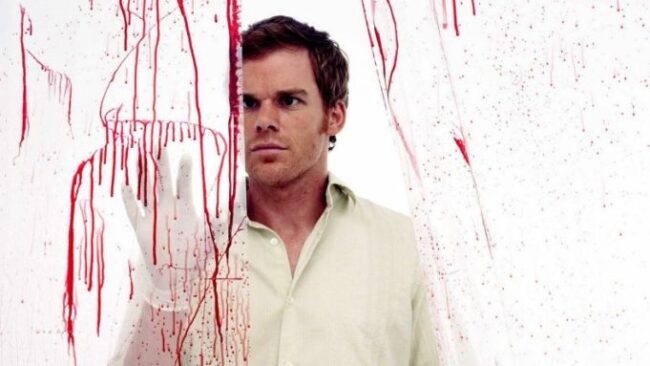 Fans of ‘DEXTER‘ will rejoice, as Michael C. Hall be returning as titular serial killer in the rebooted series, soon to be screened on Showtime.

The first teaser for the show has just hit the internet, and it’s safe to say we’re not disappointed to see Dexter is up to his old ways.

“There really is nothing like getting back to nature. My nature,” Hall‘s Dexter can be heard saying in a voice over.

The original show, which spanned eight seasons, focussed on Dexter Morgan, a sociopath and a specialist in blood spatter pattern analysis for the Miami Police Department, who also managed to parade as a serial killer.