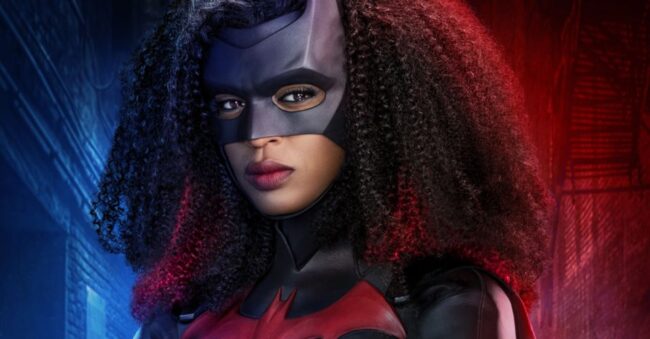 The CW’s ‘Batwoman‘ ratings took a nose-dive to an all time low with the thirteenth episode of Season 2, titled Secrets and Truths, according to TV Series Finale.

The report states that fast affiliate ratings numbers for the May 9th episode came in at less than 400,000 for the first time in the show’s history. The ratings in the 18-49 demographic matched previous lows set in the 9th 10th and 12th episodes. It came in at .10.

With this new all time low, viewership on the show has plummeted over 41% since the Season 2 premiere. The show initially premiered with 659,000 viewers, so you can see how much of a nasty hit this show has taken.

‘Batwoman‘ was renewed for a third season back in February, however the future of the show is in doubt. Even Javicia Leslie said at the time on Instagram, “Season 3 babyyyyy I love y’all”, but this post has since been deleted.

There were also rumours that ‘Batwoman‘ would end after Season 3. As reported by We Got This Covered, Daniel Richtman claimed the series would be canceled after either Season 2 or Season 3. Despite Giant Freakin Robot’s Drew Dietsch claiming that a trusted source told him that the third season will be the last season for ‘Batwoman‘, a CW representative did inform them that “officially…the information about the show being cancelled is unfounded.”

Whether this turns out to be true, one thing we all know for sure is that TV networks rarely keep a show that appears to be losing viewer interest.

Ed is an entertainment news writer, and founder of TOMORROW'S NEWS. He always keeps a watchful eye on who and what's trending in the entertainment world. His articles focus on tomorrow's news today, including celebrity news, film news, music news and so much more!
NEWER POSTFLORENCE + THE MACHINE Record ‘Call Me Cruella’
OLDER POSTDAVE BAUTISTA Joins KNIVES OUT Sequel