Gal Gadot has faced backlash for posting a peaceful message about the conflict between Israel and Palestine. 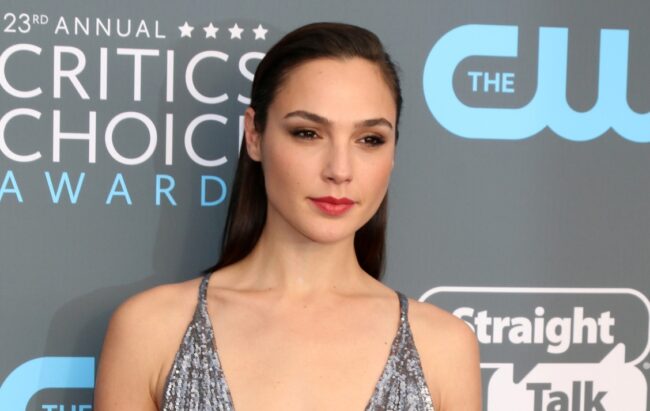 It’s one of the most divisive subjects in the news today, and no-one will ever win the argument over the conflict in Israel and Palestine at the moment. That said, Gal Gadot waded into this topic and, not entirely surprisingly, has faced some backlash online.

The Israel-born ‘Wonder Woman‘ actress was trending on Twitter on Wednesday (12 May, 2021) after posting on Instagram the following:

“My heart breaks. My country is at war. I worry for my family, my friends. I worry for my people. This is a vicious cycle that has been going on for far too long. Israel deserves to live as a free and safe nation. Our neighbors deserve the same. I pray for the victims and their families, I pray for this unimaginable hostility to end, I pray for our leaders to find the solution so we could live side by side in peace. I pray for better days.”

As peaceful as Gadot‘s statement was intended, there were those who took offence to her using term “neighbours”, amid the violent conflict and for supporting Israel. Gadot herself served two years as a soldier in the Israel Defense Forces (something that is mandatory for all Israeli citizens over the age of 18).

The reaction to this was swift, with writer-activist Aaron Vallely responding with:

“Gal Gadot’s statement is far worse than that tone-deaf imagine video from last year. ‘Free and Safe.’ The same state that is perpetrating military occupation, land theft and ethnic cleansing against the people of Palestine. #FreePalestine.”

The latest deadly conflict began with Israel evicting dozens of Palestines from East Jerusalem, igniting protests. In response, Hamas fired more than 1,000 rockets into Jerusalem this week, and Israel has retaliated with hundreds of strikes of its own. According to the Associated Press, seven have been killed in Israel by rocket fire, and dozens of Palestinians have died, including 16 children.

Ed is an entertainment news writer, and founder of TOMORROW'S NEWS. He always keeps a watchful eye on who and what's trending in the entertainment world. His articles focus on tomorrow's news today, including celebrity news, film news, music news and so much more!
OLDER POSTWATCH: First Trailer For STEPHEN KING show LISEY’S STORY