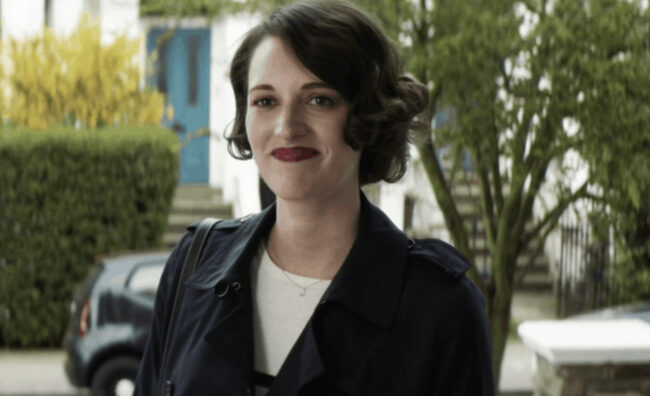 Having been greenlit in December, Lucasfilm and director James Mangold appear to have secured Harrison Ford’s co-star in the next ‘Indiana Jones movie, according to Deadline.

Ford will be returning as Hollywood’s favourite whip-slinging archaeologist, and Mangold will taking over from Steven Spielberg, who, even though he is no longer directing the movie, will still serve as a producer. The franchise’s veteran composer John Williams will be returning to pen and perform the soundtrack score.

Mangold said in a statement:

“I’m thrilled to be starting a new adventure, collaborating with a dream team of all-time great filmmakers. Steven, Harrison, Kathy, Frank, and John are all artistic heroes of mine.

“When you add Phoebe, a dazzling actor, brilliant creative voice and the chemistry she will undoubtedly bring to our set, I can’t help but feel as lucky as Indiana Jones himself.”


Waller-Bridge also created ‘Killing Eve‘ and helped to provide a script refresh for the upcoming James Bond movie ‘No Time to Die‘.

Mangold previously helmed ‘Logan‘, ‘The Wolverine‘ and the Oscar-nominated ‘Ford vs Ferrari‘

Ed is an entertainment news writer, and founder of TOMORROW'S NEWS. He always keeps a watchful eye on who and what's trending in the entertainment world. His articles focus on tomorrow's news today, including celebrity news, film news, music news and so much more!
NEWER POSTTV Premiere Dates – Spring ’21
OLDER POSTMISS PEREGRINE’S HOME FOR PECULIAR CHILDREN: “Adventure, Magic & Mystery”