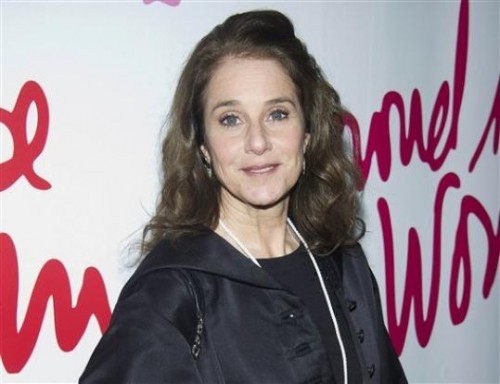 ‘Terms of Endearment‘ star Debra Winger is to poised to make her Broadway debut this year (2012), by appearing in new play ‘The Anarchist‘ – according to the BBC!

The Oscar-winning actress will play a female inmate who is associated with a violent political organisation and pleads for mercy from her prison warden in the two-woman drama. She will perform opposite Patti LuPone, and producers say the show will address various issues including “politics, money, religion and sex”.

Show previews are due to kick off in November 2012.

Ed is an entertainment news writer, and founder of TOMORROW'S NEWS. He always keeps a watchful eye on who and what's trending in the entertainment world. His articles focus on tomorrow's news today, including celebrity news, film news, music news and so much more!
NEWER POSTSHERYL CROW: Cancer Is Just A “Bump In The Road”!
OLDER POSTLES MISERABLES (2012) – First Teaser Trailer!