RALPH FIENNES To Star In MY FAIR LADY Broadway Show? 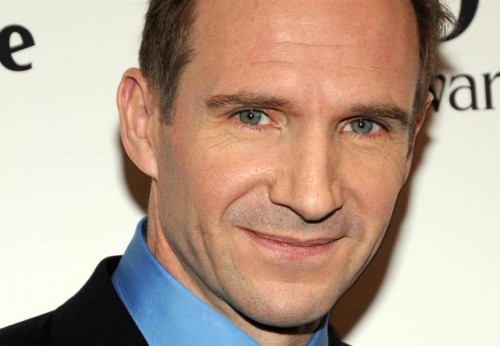 Ralph Fiennes is reportedly the frontrunner to play Henry Higgins in a brand new Broadway production of the classic musical ‘My Fair Lady‘ – according to the New York Post!

Music producer Clive Davis is working on the show with director Bartlett Sher and he revealed he was hoping to land Anne Hathaway and Colin Firth as his leads, but now it appears he has another actor in mind to play Higgins, – namely ‘SKYFALL‘ star Fiennes. The character was portrayed onscreen by Rex Harrison, opposite Audrey Hepburn in 1964.

‘My Fair Lady‘ is a musical based on George Bernard Shaw‘s play Pygmalion, about a Cockney flower girl called Eliza Doolittle, who takes speech lessons from a well-to-do professor.