Is It Time For A Female DOCTOR WHO? 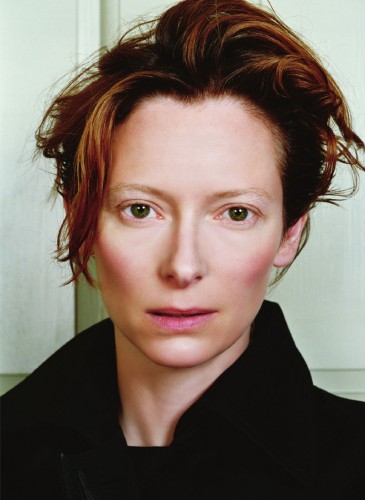 Following the BBC‘s announcement of Matt Smith‘s departure as DOCTOR WHO later this year, talk is now turning as to who he could regenerate into next? Could it be a woman this time?


Oscar-winning actress Helen Mirren would apparently bite the producers’ hand off, as she told The Daily Star in 2011:

“I would like to play the new female Doctor Who. I don’t want to just be his sidekick.”

Naturally a lot has happened since then to Mirren, as her career has flourished both in Hollywood and in the UK. But what about the wonderful Tilda Swinton? Another British actress who would be capable at stepping up to the role of the eccentric time-travelling Doctor Who.

So many choices if they were to opt for a female actress. Who do you think would be great as the first female Doctor Who?

Ed is an entertainment news writer, and founder of TOMORROW'S NEWS. He always keeps a watchful eye on who and what's trending in the entertainment world. His articles focus on tomorrow's news today, including celebrity news, film news, music news and so much more!
NEWER POSTBehind the Candelabra – Movie Review
OLDER POSTTHE SOPRANOS Named Best Written TV Show EVER!