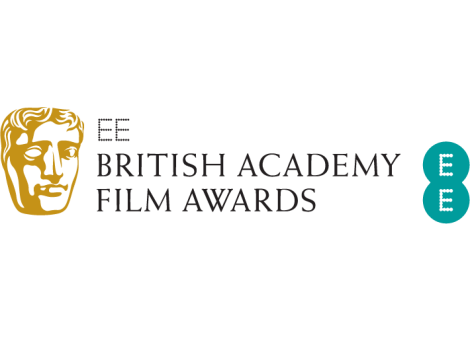 BAFTA‘s EE Rising Star Award nominees have been announced, and this year’s collection of bright and young stars includes some of the best yet!

The criteria for those who have made it into the final selection are actors and actresses who have “demonstrated exceptional talent” and are “destined to be bright stars in the future of cinema”, according to the British Academy.

Recently seen in ‘Kill Your Darlings‘, DeHaan will also be starring as Harry Osborn in ‘The Amazing Spider-Man 2‘ in summer 2014.

Working as an actor since he was the age of 10, MacKay starred in the 2013 movies ‘Sunshine On Leith‘, ‘For Those In Peril‘ and Kevin Macdonald’s ‘How I Live Now‘.

Having made her breakthrough in 2013 with Steve McQueen’s ‘12 Years A Slave‘, Nyong’o is up for a Golden Globe and an Indie Spirit as well as already winning critics’ prizes for her supporting roles.

Poulter starred in last summer’s ‘We’re The Millers‘ and will be seen in this year’s ‘The Maze Runner‘.

French actress Seydoux is one of the stars of Palme d’Or winner ‘Blue Is The Warmest Colour‘ and has also appeared in other movies such as ‘Midnight In Paris‘, ‘Mission: Impossible – Ghost Protocol‘ and ‘Farewell, My Queen‘. Next month (February 2014) she can be found starring in Wes Anderson’s ‘The Grand Budapest Hotel‘.

The winner of the EE BAFTA Rising Star Award will be determined by you, the public, by voting online for the one who you think is the most deserving. The website page can be found below:

Ed is an entertainment news writer, and founder of TOMORROW'S NEWS. He always keeps a watchful eye on who and what's trending in the entertainment world. His articles focus on tomorrow's news today, including celebrity news, film news, music news and so much more!
NEWER POSTGRAVITY Rockets To The Top With 11 BAFTA Nominations!
OLDER POSTTHAT WAS THE BOX – January 2014 (Week One)