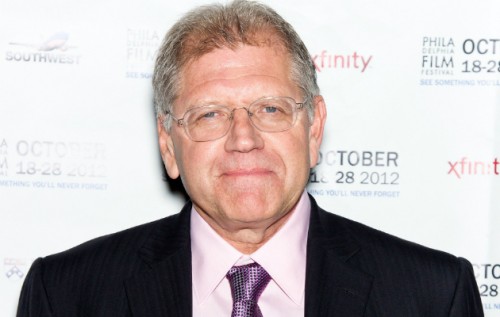 Helmer Robert Zemeckis has abandoned plans to remake the Beatles animated movie ‘Yellow Submarine‘ – according to The Hollywood Reporter!

The ‘Polar Express‘ moviemaker had been hailed to bring the project to life with DISNEY, but he has stepped down, claiming he wants to be more selective with the movies he makes over the rest of his career.

“I’m not going to do Yellow Submarine… and I don’t want to do any remakes. You’re behind the eight ball from the get-go.

“And how many movies have I got left in me, really? I’m getting kind of old. So I don’t think I should take those years out of my life and do a remake.”

A wise choice, especially when approaching any remake!

Ed is an entertainment news writer, and founder of TOMORROW'S NEWS. He always keeps a watchful eye on who and what's trending in the entertainment world. His articles focus on tomorrow's news today, including celebrity news, film news, music news and so much more!
NEWER POSTNEW REGENCY To Make SPLINTER CELL Movie With TOM HARDY!
OLDER POSTJACK THE GIANT SLAYER – Watch The Trailer Here!