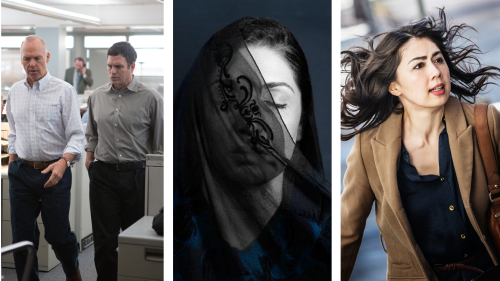 There’s a lot to talk about in terms of cinema in 2015. ‘Star Wars: The Force Awakens,’ ‘Inside Out,’ and ‘Jurassic World’ are just three big box office hits from the previous year, but what about those movies that slipped through the cracks? Whether they didn’t receive a wide release or didn’t get as much advertising space as other big name films, these five films from 2015 should go on your to-watch list immediately. 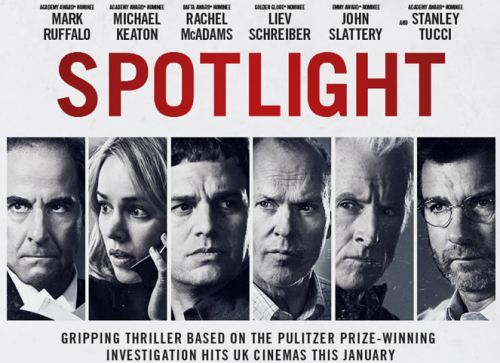 Cinema buffs will for sure know this film, lauded by critics as being the shoo-in for Best Picture at the 2016 Academy Awards, but those who base their cinema trips on commercials and big-name buzz may have missed this one. Starring Mark Ruffalo of Marvel cinema fame (starring as The Hulk) and Michael Keaton (whose film accomplishments are too numerous to count), this drama is based on the true story of the Boston Globe reporters that investigated the Catholic child sex abuse scandal in Boston during the late 90s and early 2000s. 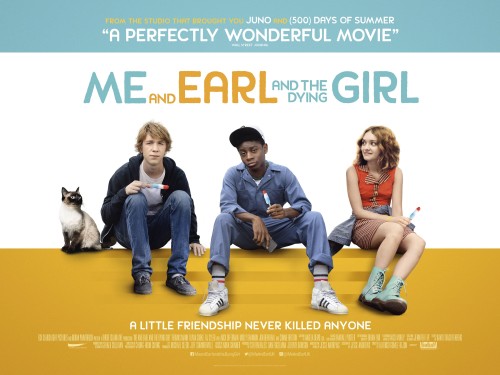 ‘ME AND EARL AND THE DYING GIRL‘

Based on a 2012 novel, this film from Alfonso Gomez-Rejon and Jesse Andrews (the original author), ‘Me and Earl and the Dying Girl’ tells the story of Greg Gaines, a high school student who is forced to re-befriend Rachel Kushner, a classmate recently diagnosed with leukaemia. The two do eventually bond and Greg introduces her to his co-worker and friend Earl, someone whom he makes short films with and the duo eventually show them to Rachel. The quirky film was an instant hit at the 2015 Sundance Film Festival, receiving a standing ovation after its screening. 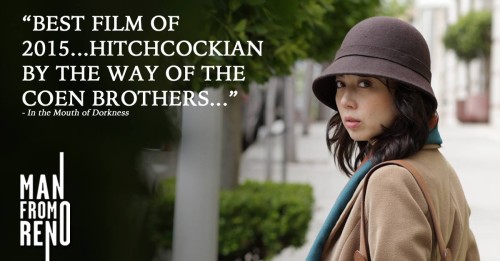 Starring Japanese actress and daughter of Steven Seagal, Ayako Fujitani stars in this mystery thriller. Fujitani plays a young Japanese mystery writer alongside a small-town sheriff. The two are extremely different but still manage to solve crimes together. While the topic may sound cliché and contrived, director and writer Dave Boyle both gives new life to these rudimentary roles while employing Richard Wong to give the film an ambiance that only serves to heighten the suspense. 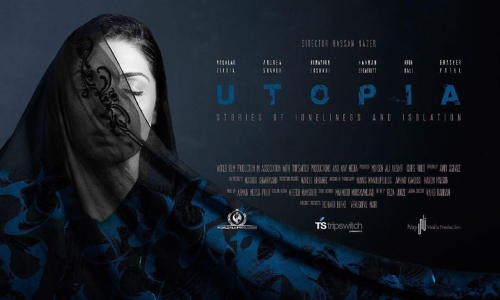 This Afghan film was selected as the country’s film for the 2016 Academy Awards bid for Best Foreign Language film. Starring Hannah Spearritt, known for her main role on the British television series ‘Primeval‘, this drama tells three stories centred around Janan, an Afghani woman travelling to the UK to be artificial inseminated. A medical student, William, replaces the donor semen sample with his own. Though the film is in the Dari language, fans of foreign cinema shouldn’t miss this morose movie. 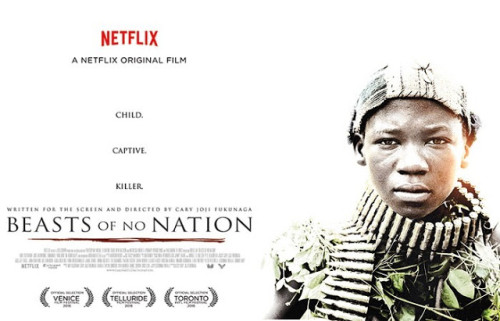 ‘BEASTS OF NO NATION‘

This American film shot in Ghana stars Idris Elba and is directed by Cary Joji Fukunaga. A war drama, ‘Beasts of No Nation’ tells the story of Agu, a West African boy who is in the middle of a civil war inside of his country. His father pays to have his wife and to youngest children taken from the country, but he, Agu and Agu’s older brother are left behind to face the bloody war. While a financial flop, this film’s praise more than makes up for what it lost at the box office. The acting abilities of Elba and Abraham Attah, the actor of Agu, make the movie a real winner.

Ed is an entertainment news writer, and founder of TOMORROW'S NEWS. He always keeps a watchful eye on who and what's trending in the entertainment world. His articles focus on tomorrow's news today, including celebrity news, film news, music news and so much more!
NEWER POSTHollywood’s Sequel Syndrome: Is There an End In Sight?
OLDER POSTTHAT WAS THE BOX – January 2016 (Week Four) | TV Reviews