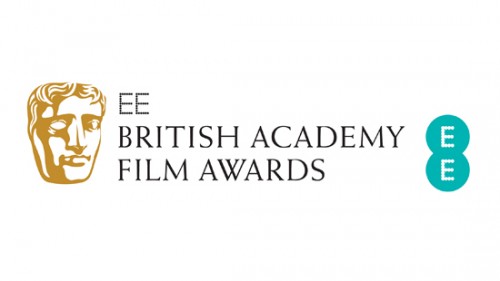 The five nominees for BAFTA‘s EE Rising Star Award have been announced today (7th January, 2013), and the competition looks just as tough as previous years!

Suraj Sharma (‘Life of Pi‘) is the only male who has been nominated in this category this year (2013), and he is joined by Alicia Vikander (‘Anna Karenina‘, ‘A Royal Affair‘), Andrea Riseborough (‘W.E.‘), Elizabeth Olsen (‘Martha Marcy May Marlene‘) and Juno Temple (‘Killer Joe‘, ‘The Dark Knight Rises‘).

“This year the quality of emerging acting talent has been just incredible and the jury had a very tough job selecting the short list.

“It’s great that the EE Rising Star Awards gives the general public the opportunity to champion their film stars of the future and I can’t wait to see who they vote their winner for 2013.”

The EE Rising Star Award honours a young actor or actress who has demonstrated exceptional talent and ambition and has begun to capture the imagination of the British public. This award is the only BAFTA voted for by the general public, and previous winners have included Tom Hardy, Kristen Stewart, Noel Clarke, Eva Green and James McAvoy, with last year’s (2012) nominees including Chris Hemsworth, Chris O’Dowd, Eddie Redmayne, Tom Hiddleston and prize-winner Adam Deacon.

Not only do members of the public get to decide who wins the award, but they also stand a chance of attending the awards ceremony on Sunday, 10th February, 2013!

Voting is now open and you can select your favourite actor by going to www.ee.co.uk/bafta.

Ed is an entertainment news writer, and founder of TOMORROW'S NEWS. He always keeps a watchful eye on who and what's trending in the entertainment world. His articles focus on tomorrow's news today, including celebrity news, film news, music news and so much more!
NEWER POSTLINCOLN Leads EE BAFTA FILM AWARD 2013 Nominees List!
OLDER POSTTINA FEY And AMY POEHLER Talk About GOLDEN GLOBES 2013!