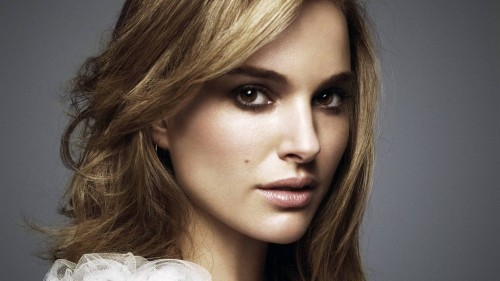 Only a day after news broke that Michael Fassbender would be starring in a new adaptation of William Shakespeare‘s ‘Macbeth‘ comes word, Screen Daily brings more news that Natalie Portman has been picked to play Lady Macbeth!

The new movie will stay true to the play’s 11th century setting, and it will use the original dialogue. The story follows the devious Scottish Lord Macbeth, who will stop at nothing to become King.

Portman will soon be seen reprising her role as Jane Foster in ‘Thor: The Dark World‘, and she was due to work with Fassbender in ‘Jane Got A Gun‘, before he pulled out of the project before production began.

Jacob Koskoff and Todd Louiso wrote the screenplay for Macbeth, with Iain Canning and Emile Sherman serving as producers. ‘Snowtown‘ helmer Justin Kurzel will direct the movie, and filming is set to begin in late 2013.

Ed is an entertainment news writer, and founder of TOMORROW'S NEWS. He always keeps a watchful eye on who and what's trending in the entertainment world. His articles focus on tomorrow's news today, including celebrity news, film news, music news and so much more!
NEWER POSTBRITS Who Have Made It BIG In AMERICA!
OLDER POSTGABOUREY SIDIBE Joins ‘AMERICAN HORROR STORY’ Cast!