MICHAEL FASSBENDER To Star As MACBETH In New Movie Adaptation! 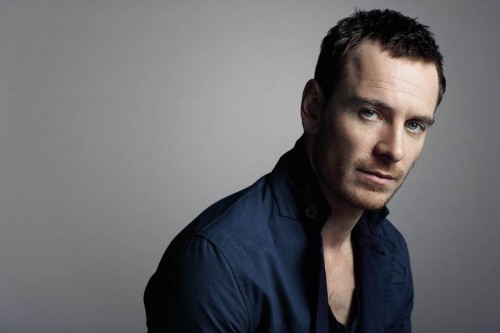 Michael Fassbender is set to star in a new movie adaptation of the popular Shakespeare play, ‘Macbeth‘ – according to Screen Daily!

Todd Louiso and Jacob Koskoff wrote the script for this UK-Australian co-production (See Saw Films and Film4), and this new version of will be set in the 11th century and in the original English language, with Fassbender playing the ruthlessly ambitious Scottish lord. Initial reports suggest that it will be “visceral” and it will feature significant battle scenes.

The role of Lady Macbeth has yet to be cast, but there are apparently talks with at least “one Hollywood leading actress”.

‘Snowtown‘ helmer Justin Kurzel is attached to helm the project, and filming is due to begin in late 2013. Iain Canning and Emile Sherman (‘Hunger‘, ‘Shame‘) will serve as producers.

Ed is an entertainment news writer, and founder of TOMORROW'S NEWS. He always keeps a watchful eye on who and what's trending in the entertainment world. His articles focus on tomorrow's news today, including celebrity news, film news, music news and so much more!
NEWER POSTGABOUREY SIDIBE Joins ‘AMERICAN HORROR STORY’ Cast!
OLDER POSTBISOLA Releases Debut Album – ‘HOLDING ON TO THE LIGHT’!