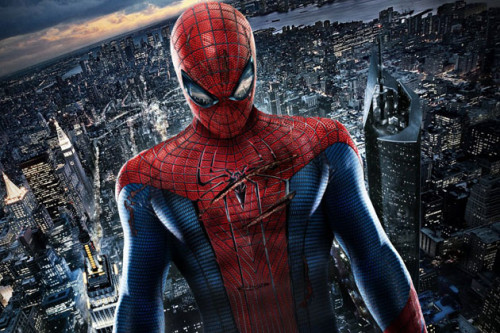 Sony Pictures just launched the first teaser for ‘The Amazing Spider-Man 2‘ today, debuting it across Sony networks worldwide in multiple languages – 12 to be exact!

Anyway, I’m assuming you’ve arrived at this page for the trailer, so here it is:

Ed is an entertainment news writer, and founder of TOMORROW'S NEWS. He always keeps a watchful eye on who and what's trending in the entertainment world. His articles focus on tomorrow's news today, including celebrity news, film news, music news and so much more!
NEWER POST‘DELIVERY MAN’ – Does It Come With A Return Policy?
OLDER POSTGAL GADOT Cast As WONDER WOMAN In BATMAN Vs. SUPERMAN Movie!