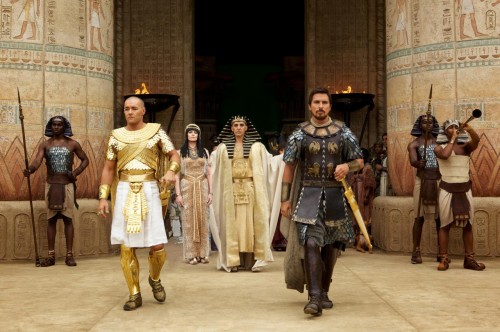 Set for release on the 12th December 2014, Scott brings the Biblical story of Moses (Bale) to life. The story of a man who took on the mighty Egyptian empire and rose up against his adopted brother, the Pharaoh Ramses (Edgerton), and leads 600,000 slaves on a monumental and dangerous journey of escape from Egypt.