‘SPECTRE’ Is The Official Title of BOND 24! 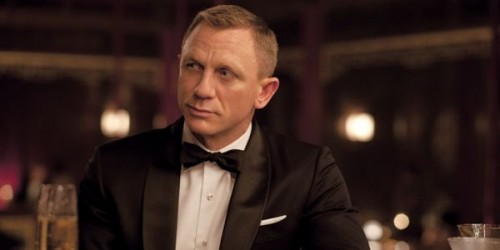 The moment James Bond fans have waited for is here. In a press conference that took place earlier this morning (4th December, 2014), producer Barbara Broccoli and director Sam Mendes announced that the title of the movie will be called ‘SPECTRE‘.

Returning as 007 is Daniel Craig, along with Naomie Harris as Moneypenny, Ralph Fiennes as ‘M‘, Ben Whishaw as ‘Q‘ and Rory Kinnear as Tanner.  James Bond‘s car will be the brand new and sleek Aston Martin DB10.

New joiners to the franchise include:

* and Christoph Waltz will play Oberhauser. 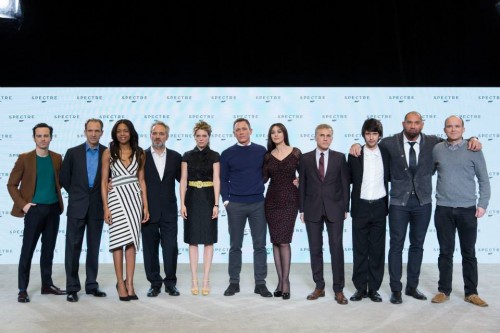 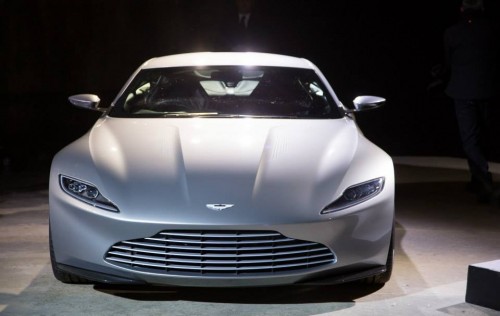 SPECTRE, for those who aren’t Bond aficionados, stands for Special Executive for Counter-intelligence, Terrorism, Revenge and Extortion, a fictional global terrorist organisation featured in the James Bond novels by Ian Fleming. Led by evil genius and supervillain Ernst Stavro Blofeld, the supranational organisation first formally appeared in the novel ‘Thunderball‘ (1961) and in the movie ‘Dr. No‘ (1962).

“A cryptic message from Bond’s past sends him on a trail to uncover a sinister organisation. While M battles political forces to keep the secret service alive, Bond peels back the layers of deceit to reveal the terrible truth behind SPECTRE”

‘SPECTRE‘ will be helmed Mendes, and it’s set to be released in October 2015. Principle photography is due to begin on 8th December, 2014.

If you missed the official announcement, you can watch it here:

Ed is an entertainment news writer, and founder of TOMORROW'S NEWS. He always keeps a watchful eye on who and what's trending in the entertainment world. His articles focus on tomorrow's news today, including celebrity news, film news, music news and so much more!
NEWER POSTJULIE WALTERS: Opportunities For Working-Class Actors Are Disappearing!
OLDER POSTTHAT WAS THE BOX – November 2014 (Week Three)