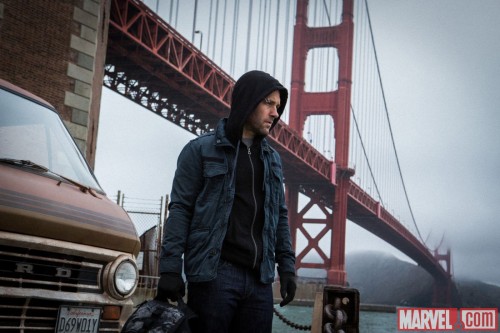 After the teaser trailer reveal earlier this week (6th January, 2015), Entertainment Weekly published some new images from Marvel‘s ‘Ant-Man‘ movie. You can see these in the gallery below.

For those not familiar with movies or comics, master thief Scott Lang (played by Paul Rudd) and mentor Dr. Hank Pym (played by Michael Douglas) must protect the secret behind Lang‘s Ant-Man suit – that has the ability to shrink but still with immense strength. They join forces to plan and pull off one of their most important jobs yet – to save the world. 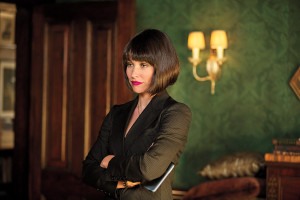 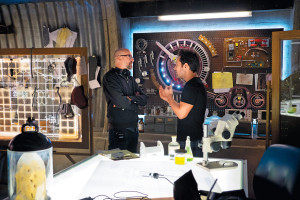 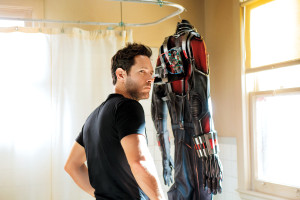 Ed is an entertainment news writer, and founder of TOMORROW'S NEWS. He always keeps a watchful eye on who and what's trending in the entertainment world. His articles focus on tomorrow's news today, including celebrity news, film news, music news and so much more!
NEWER POSTMICHAEL KEATON Heading To SKULL ISLAND?
OLDER POSTMERYL STREEP: Ageing Is Not “Horrifying!”