TIM CURRY Pulls Out Of Theatre Production After Asthma Attacks! 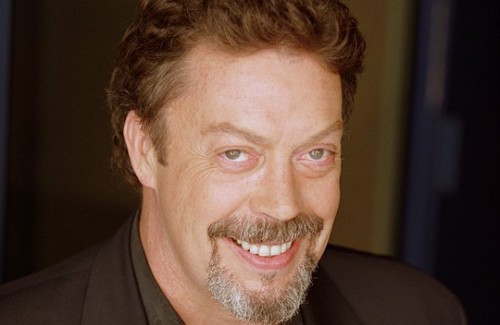 British actor Tim Curry has reportedly been forced to pull out of a theatre production due to a series of asthma attacks!

‘The Rocky Horror Picture Show‘ star took on the role of the Player in a stage adaptation of Tom Stoppard‘s ‘Rosencrantz And Guildenstern Are Dead‘ in Chichester, England, before it moves to London’s West End later this June (2011).

But he had to withdraw from the play after suffering a chest infection and a series of asthma attacks.

A spokesman for the Chichester Festival Theatre says:

“For the moment the production will continue with the role of the Player taken by Curry’s understudy, Chris Andrew Mellon, while we consider our longer-term options.”

Ed is an entertainment news writer, and founder of TOMORROW'S NEWS. He always keeps a watchful eye on who and what's trending in the entertainment world. His articles focus on tomorrow's news today, including celebrity news, film news, music news and so much more!
NEWER POSTSpokesperson Denies Houston Is Suffering From Emphysema!
OLDER POSTJessie J Confirms Plane Crash Rumours Were False!