Is There A Brand New Series of HEROES In The Pipeline? 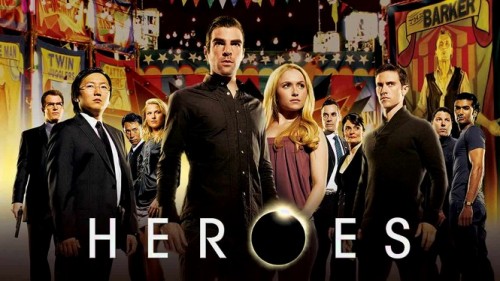 After the shocking axe of the cult series ‘HEROES‘ in 2010, TV Line is reporting that MSN is potentially circling the idea of breathing new life into the NBC series, exclusively on the XBOX platform!

Although talks with NBC are in the early stages, MSN are adamant that they want it to feature a whole new set of “Heroes”, along with a new set of stories – with some cameos from the cast from the original series.

Is it too soon for a reboot / revival of the series?

Ed is an entertainment news writer, and founder of TOMORROW'S NEWS. He always keeps a watchful eye on who and what's trending in the entertainment world. His articles focus on tomorrow's news today, including celebrity news, film news, music news and so much more!
NEWER POSTEighth Season Of DEXTER Will Be The Last!
OLDER POSTTHE LONE RANGER – Final Full TRAILER Is Here!