FEATURE: Will HE-MAN Ever Get A Reboot?

Dolph Lundgren starred as He-Man back in the eighties. So will we ever get a reboot? 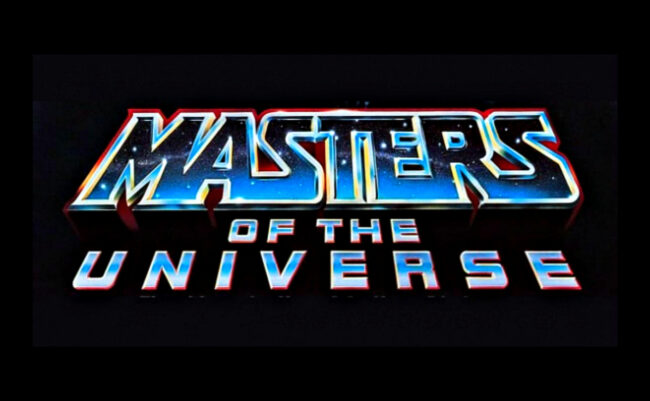 The battle to bring back He-Man and The Masters Of The Universe as a live-action movie has been an arduous one at best.  It’s been plagued with script rewrites, project cancellations and cast members dropping out. You’d be forgiven for thinking this project ended with the eighties movie, which originally starred Dolph Lundgren and Frank Langella.

The latest news in this reboot saga is that Noah Centineo is reportedly no longer playing He-Man, in Sony‘s planned reboot of Masters of the Universe, according to Collider.

Rumours circulated back in early 2019 that Centineo had been cast as the new He-Man in Masters of the Universe, which the actor later confirmed during an interview with Jimmy Fallon in April 2019. However, a representative for Centineo now says the actor is “no longer attached to that project.”

The proposed reboot is set to be written and directed by Aaron and Adam Nee. A number of scribes have been attached to the project over the years, which included David S. Goyer, Christopher Yost, and Matt Holloway and Art Marcum.

The movie had been slated for a March 2021 release date, but this was removed from Sony‘s release schedule in January 2020. Now, following Centineo‘s departure, a new release date has been thrown into doubt, despite the studio eyeing a potential digital release on Netflix. 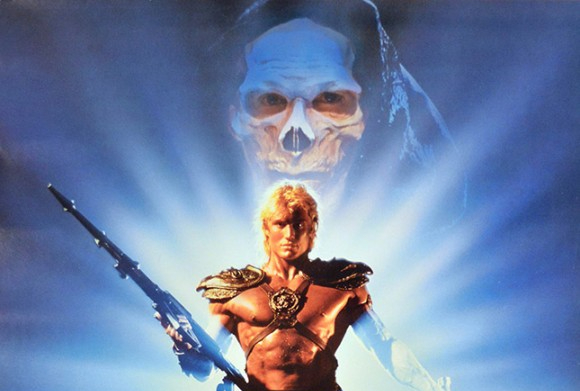 So is there a future for a live-action reboot of ‘Masters Of The Universe‘? It goes without saying that the recent Covid-19 pandemic has hit the movie industry hard, and it is not cost-effective to keep actors on hold. until filming can resume.

Naturally, there will be times when actors drop out from projects to find work, which they will actually get paid for. When it comes to ‘Masters Of The Universe‘, this has turned out to be a project that has been beset by delays and different scribes offering their vision of Eternia, which can conflict with the studio’s vision.

‘Masters Of The Universe‘ needs to be dark, gritty and the characters need to have a flavour of their original animated counterparts. The movie should not be geared to sell toys or made to feel child-friendly. Mattel would have something to say on the merchandising front, but children who watched He-Man back in the eighties are now close to being middle-aged adults. They’re after a decent story.

Just look at the evolution of Batman over the decades, and what Christopher Nolan delivered in the Dark Knight trilogy. The box office figures speak for themselves and writers will be missing a trick, if they fail to deliver a He-Man that fans truly want.

Ed is an entertainment news writer, and founder of TOMORROW'S NEWS. He always keeps a watchful eye on who and what's trending in the entertainment world. His articles focus on tomorrow's news today, including celebrity news, film news, music news and so much more!
NEWER POSTDAVE BAUTISTA Joins KNIVES OUT Sequel
OLDER POSTOSCARS: ANTHONY HOPKINS Becomes Oldest Winner Of ‘Best Actor’ Award