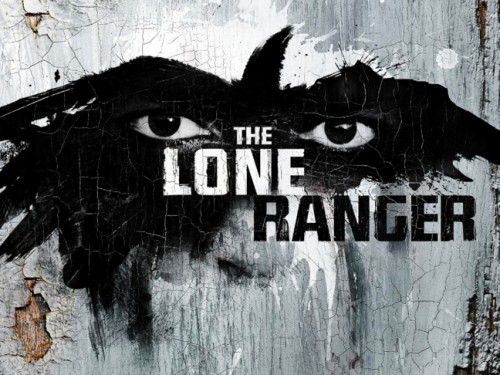 A second trailer for Disney’s ‘The Lone Ranger‘ has been released, and fans can look forward to a whole minute of extra footage, in comparison to the first trailer that was released in October 2012.

The focus of this footage is definitely on how Johnny Depp’s Tonto and Armie Hammer’s masked man/Lone Ranger met, and why they decide to team up. Directed by Gore Verbinski and produced by Jerry Bruckheimer, ‘The Lone Ranger‘ is set for release on the 3rd July, 2013.

Ed is an entertainment news writer, and founder of TOMORROW'S NEWS. He always keeps a watchful eye on who and what's trending in the entertainment world. His articles focus on tomorrow's news today, including celebrity news, film news, music news and so much more!
NEWER POSTSUPERMAN: MAN OF STEEL – The Trailer Is Here!
OLDER POSTNICOLAS WINDING REFN To Helm THE EQUALIZER Remake!