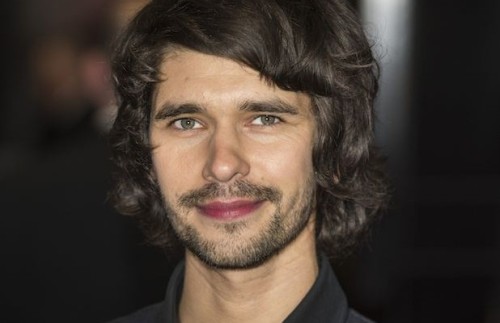 The heavily debated and planned Freddie Mercury biopic, starring Ben Whishaw (pictured above) as the late frontman of the rock band Queen, has apparently found its helmer – the actor-turned-director Dexter Fletcher, according to Deadline!


The screenplay was written by Peter Morgan (‘The Queen‘), and for a while the movie had Sacha Baron Cohen attached to play Mercury until he dropped out recently, reportedly citing creative differences.

Fletcher, who recently directed the musical ‘Sunshine on Leith‘, has appeared in a number of movies such as Guy Ritchie‘s ‘Lock Stock & Two Smoking Barrels‘ and Matthew Vaughn‘s ‘Kick-Ass‘, and he has reportedly been meeting with the band to understand how to best tell the story. The movie will cover the band’s early years leading the way to their Live Aid performance in 1985, however it won’t be about Freddie Mercury‘s untimely death due to complications from AIDS in 1991.

Production on the biopic is due to kick off next year (2014)!

Ed is an entertainment news writer, and founder of TOMORROW'S NEWS. He always keeps a watchful eye on who and what's trending in the entertainment world. His articles focus on tomorrow's news today, including celebrity news, film news, music news and so much more!
NEWER POSTMUTYA KEISHA SIOBHAN Have Not Been Dropped From Record Label!
OLDER POSTThe X FACTOR Blog – Week Nine. The SEMI-FINAL!