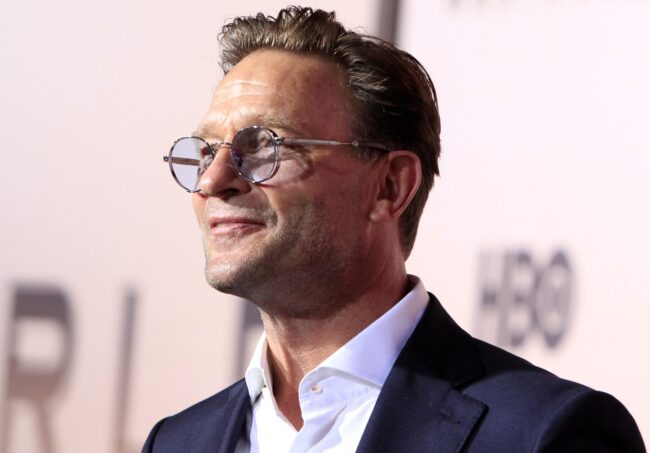 ‘Avengers: Age of Ultron‘ star Thomas Kretschmann has joined the cast of ‘Indiana Jones 5‘ in an as-yet undisclosed role, according to The Wrap.

Harrison Ford will be reprising his role as whip-slinging archaeologist Indiana Jones, alongside other new cast members Mads Mikkelsen and Phoebe Waller-Bridge.

Legendary composer John Williams is also set to return ago, and James Mangold is set to replace Steven Spielberg as the director of ‘Indiana Jones 5‘. Although this will be the first time, in the franchise’s four decades, that Spielberg won’t be sitting in the director’s chair on an ‘Indiana Jones‘ movie, he will be serving as producer on the upcoming movie.

At the time of this article being published, LucasFilm have yet to comment.