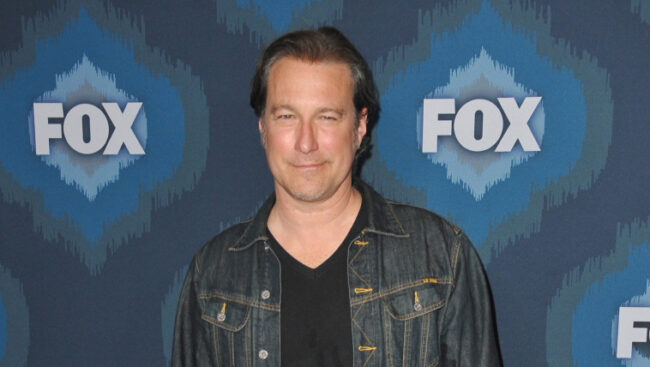 John Corbett told Page Six that he will be appearing in the ‘Sex and the City‘ reboot, ‘And Just Like That…‘. However a coy Sarah Jessica Parker responded to the news – neither confirming not denying this latest casting news.

“I’m not saying one way or another whether our beloved Mr. Corbett’s interview deals in facts or fiction but the response is amazing to read…x”

Corbett, when asked about how many episodes he is due to appear in, he said:

HBO have so far declined to comment, and no premiere date for the reboot has been announced yet.

Ed is an entertainment news writer, and founder of TOMORROW'S NEWS. He always keeps a watchful eye on who and what's trending in the entertainment world. His articles focus on tomorrow's news today, including celebrity news, film news, music news and so much more!
NEWER POSTWATCH: First Teaser Trailer for DEXTER Revival Show
OLDER POSTALFRED MOLINA: “We Were Told Not To Talk About SPIDER-MAN”